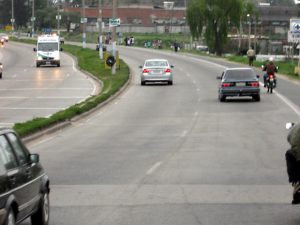 When researchers looked at Florida ZIP codes, they found that among all of Florida’s 19 million residents, about 41 percent – or 7.9 million people – live in ZIP codes that have high concentrations of people who are considered under-served. Nearly 30 percent of all people in those ZIP codes pay more than 2 percent of their income on car insurance, which amounts to about 3 million people. END_OF_DOCUMENT_TOKEN_TO_BE_REPLACED