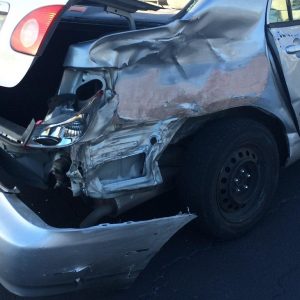 Recently, it was reported litigation filed earlier this month in the Southern District federal court alleges three separate medical clinics wrongly billed an auto insurer for services through PIP, ultimately cheating the insurer out of $4.7 million. Although the lawsuits don’t specifically allege fraud by crash victims, it’s incumbent on Floridians and car accident attorneys to be mindful of these developments, as they may impact the types of challenges auto insurers may raise to deny medically necessary treatment following a crash.  END_OF_DOCUMENT_TOKEN_TO_BE_REPLACED 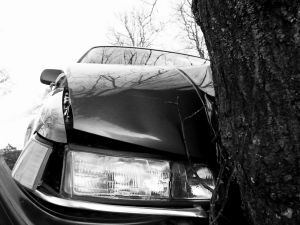 So perhaps we shouldn’t be all that surprised that Florida has ranked as one of the worst states for distracted driving. According to a new study by an online auto insurance provider EverQuote, Florida ranks second only to Louisiana in terms of distracted driving habits.  END_OF_DOCUMENT_TOKEN_TO_BE_REPLACED