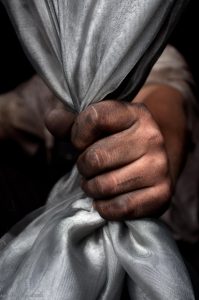 What he argued in his case was that this award of just $5,472 was not adequate for the injury he sustained. Therefore, it could not be the exclusive remedy plaintiff had as recourse. Florida, like so many other states, recognizes an exclusive remedy provision that prohibits injured workers from suing their employer for negligence in exchange for a system of no-fault benefits. However, those benefits are supposed to fairly compensate workers for their losses. It was supposed to be part of a “grand bargain,” but as workers’ compensation protections are being steadily whittled away, it’s more of a bargain for companies and more of a raw deal for workers.  END_OF_DOCUMENT_TOKEN_TO_BE_REPLACED