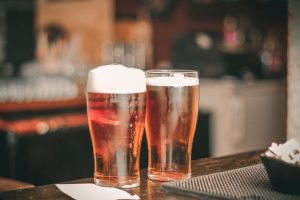 As our drunk driving injury lawyers can explain, plaintiffs in catastrophic injury claims need to explore every avenue for recovering damages. In impaired driving cases, that means looking at whether a dram shop claim is viable. END_OF_DOCUMENT_TOKEN_TO_BE_REPLACED