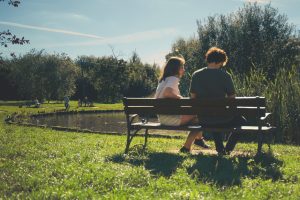 Essentially, F.S. 768.075 holds that landowners generally owe no duty to trespassers under most conditions. One exception is where it pertains to young children if there is a feature on the property likely to attract children, such as a swimming pool or pond. F.S. 823.08 also outlines a number of potential attractive nuisances, such as abandoned iceboxes, clothes dryers and other similar airtight objects in which children might want to play, but would be extremely dangerous. END_OF_DOCUMENT_TOKEN_TO_BE_REPLACED