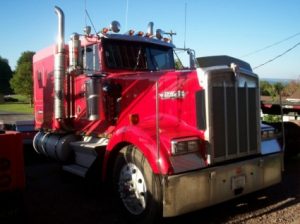 Because it’s not uncommon in these cases for victims to be dealing with more than one commercial insurance company, it’s imperative to seek the assistance of an experienced truck accident lawyer. END_OF_DOCUMENT_TOKEN_TO_BE_REPLACED

A double wrongful death lawsuit in Florida has been filed by the representative of the estates of a mother-son duo who were shot and killed in a murder-suicide by another man who allegedly was trying to rob the son. 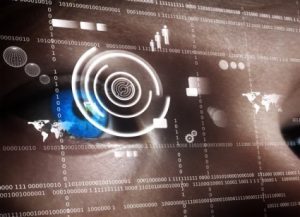 The homicides occurred in Stuart at the exclusive Yacht and Country Club, where the gunman apparently gained status as a resident, despite not owning a property there and having an extensive criminal background.

The wrongful death lawsuit alleges negligence on the part of:

As described in The Daily Business Review, this was, “the perfect storm of failures” by these three defendants. Specifically, the plaintiff alleges negligent security. That is, defendants owed a duty to protect the victims from a foreseeable harm by adhering to existing security procedures.  END_OF_DOCUMENT_TOKEN_TO_BE_REPLACED

The alligator attack death of a 2-year-old boy at a Disney resort recently was met with horror, grief and questions about whether the theme park may be liable for what occurred. 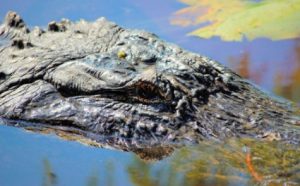 The toddler, Lane Graves, was snatched by an alligator as he was splashing in about six-to-twelve inches of water, about one foot in at the bank of a man-made, freshwater pond, his father just footsteps away. His father wrestled with the alligator to try to free his son, but tragically, he did not succeed. The boy’s body was found intact after an exhaustive 16-hour search.

Soon after word of this nightmare emerged, it was revealed that there were “No Swimming” signs posted nearby. However, there was no mention of alligators or any other wild animal. Of course, those of us who live in Florida are familiar with the fact that any freshwater body – and even some saltwater – is a potential habitat for gators. But this was a resort and it was known many people would be staying from out-of-town. This family was no exception, as they’d been visiting from Nebraska.

But could Disney be liable for wrongful death in this case?

Based one what we know of the case, it seems plausible.  END_OF_DOCUMENT_TOKEN_TO_BE_REPLACED