Many are familiar with the fact that negligence, in the legal sense, is when someone who had a responsibility to use due care acts in a careless or reckless way that ultimately harms others. 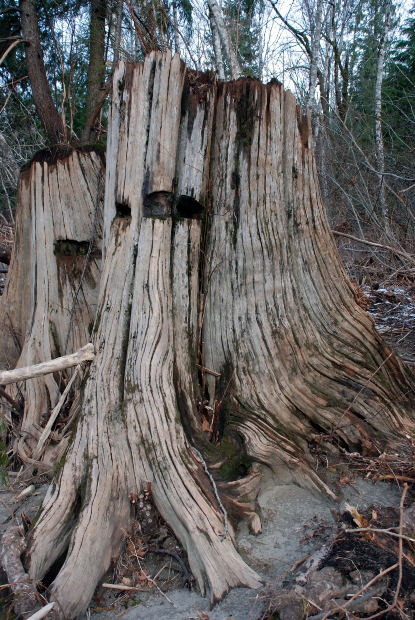 What is lesser known is that the victim also owes a duty – to his or herself – to minimize the risk of harm. This is known as the “duty to mitigate,” and the idea is that someone who is wronged has a duty to make reasonable efforts to limit the resulting harm.

When an injured person failed in this duty or in someway contributed to his or her own injuries, this is called comparative fault. In some states, a finding of comparative fault will completely prohibit an injured person from collecting any compensation for those injuries. Other states will still allow recovery – reduced based on the percentage of plaintiff’s fault – so long as it doesn’t exceed a threshold of 50 percent or 51 percent.

In Florida, our courts follow a system known as “Pure Comparative Fault.” F.S. 768.81 indicates that the fact of a plaintiff’s comparative fault will not bar him or her from recovery. However, it will reduce the amount of compensation available. So if a plaintiff is awarded $150,000 but was 30 percent at fault for the crash, he or she will only receive $105,000. This is allowable up to 99 percent, meaning an injured person can collect for just 1 percent of damages, even if he or she was 99 percent at-fault.

In Maine, where the Maine Supreme Judicial Court recently weighed the case of Estate of Gagnon v. Anthony, the courts follow a system known as “modified comparative fault with a 50 percent bar.” That means that if plaintiff is more than 49 percent responsible for his or her own injuries, he or she can’t collect anything at all.

Mr. Gagnon was the original plaintiff in this case, though he died of a non-related illness before trial and his estate was substituted as plaintiff in his personal injury lawsuit.

According to court records, Gagnon and his neighbor, Mr. Anthony, were experienced in woodcutting and tree felling. Anthony asked Gagnon one afternoon if he would help him take down a rotting tree on his property. Gagnon agreed.

Gagnon used a chainsaw to make a wedge cut in the tree, while Anthony used a machine known as a skid-steer loader to push the single limb still on the tree away toward the house. Suddenly, by the mens’ descriptions, the tree “exploded.” The limb fell on top of plaintiff and he was pinned, suffering serious injuries.

Plaintiff sued defendant for negligence, alleging he should have warned him about the danger of felling a rotting tree and also improperly used the equipment when he shouldn’t have.

However at trial, jurors heard a taped deposition of plaintiff saying that neither men – again, both experienced in this activity – anticipated that the tree would react as it did. Further, he did not place any blame on defendant for his use of the equipment.

Jurors decided that while both men were at-fault, Gagnon was just as much at-fault – if not more – than Anthony. And in Maine, with the modified comparative fault principle, that meant plaintiff would get nothing.

The court noted it is within the prerogative of the jurors to issue a finding of fact as to the degree of fault both parties hold. So long as there was credible evidence to support the jury’s findings it would stand. And so it did.

The good news for Floridians is that had this case took place here, plaintiff would still have been entitled to some amount of compensation.