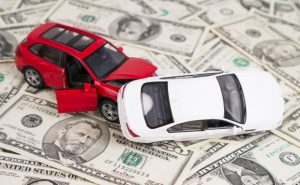 So after a car accident, let’s say your underinsured auto carrier covers a percentage of your lost wages. If you win a claim against the other driver – and part of the damage award includes lost wages – your UIM insurer would have a subrogation right to reclaim all or some of its money from your damage awards. END_OF_DOCUMENT_TOKEN_TO_BE_REPLACED

Insurance companies – whether they are dealing with first-person or third-party claims – owe a duty to act in good faith toward an injured person. Generally, though, the duty owed toward an insured is greater than that owed to a third party. In general, adjusters are not acting in bad faith simply because there is a difference of opinion about the value of the claim. However, improper settlement tactics, withholding specific reasons for a very low settlement offer and some other actions, could be evidence of bad faith. 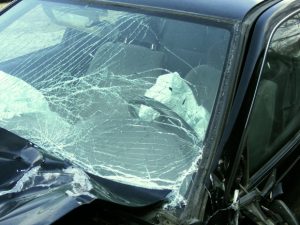 This is why it’s often beneficial for car accident victims to seek assistance in settlement negotiations with insurance companies, particularly if the injuries involved are serious and the effects long-lasting. There is much at stake in bad faith insurance claims, which can sometimes result in plaintiff being awarded triple the amount of damages.

In the recent case of West v. United Services Auto Ass’n, there were numerous parties involved in this car accident injury lawsuit. Although the district court granted a summary judgment for the plaintiff, holding the insurance company was liable for bad faith and ordered payment of $1.4 million to his guardian ad litem. The state supreme court in Montana reversed.  END_OF_DOCUMENT_TOKEN_TO_BE_REPLACED

Usually, perpetrators fleeing a crime scene will be afforded little protection under the law for injuries they sustain as a result. However, there are exceptions and it’s important to consider that under Florida’s comparative fault statute, F.S. 768.81, those who are partially to blame for their own injuries can still collect damages from others who shared responsibility.

The recent case of Roddey v. Wal-Mart, though not a Florida case, is a good example of this. In this South Carolina Supreme Court case, justices were asked to decide whether lower courts erred in issuing a directed verdict in favor of a store whose contracted security guard chased down an alleged shoplifter – with fatal consequences.  END_OF_DOCUMENT_TOKEN_TO_BE_REPLACED