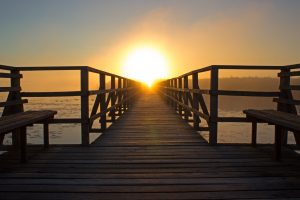 It comes down to whether the duties a defendant owed to the plaintiff were non-delegable, meaning they can’t be pawned off on another person or entity by contract. END_OF_DOCUMENT_TOKEN_TO_BE_REPLACED 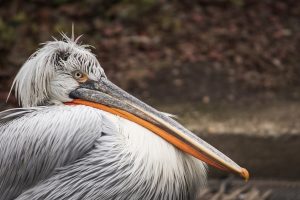 END_OF_DOCUMENT_TOKEN_TO_BE_REPLACED

The recreational use statute in Florida is one echoed in many other states. With few exception, §375.251 holds that a property owner who provides the public with park area or other land for outdoor recreational purposes doesn’t owe a duty of care to keep that land safe for entry or use or to give warning of potentially unsafe conditions. That means generally, even private property owners aren’t liable for personal injuries when they extend use of their land free for recreational purposes. 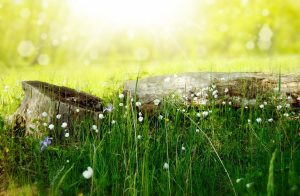 There is often one big exception: If a charge is made or usually made for entering the park or a certain area or if there is any commercial or other activity that profits from patronage of the general public on the park land, then liability may become an issue.

This was reportedly the situation for an alleged personal injury at a park in Arizona. Here, the Arizona Supreme Court reversed an earlier summary judgment in a personal injury lawsuit favoring a defendant company with rights to an area of a public park where a patron fell and was injured. END_OF_DOCUMENT_TOKEN_TO_BE_REPLACED 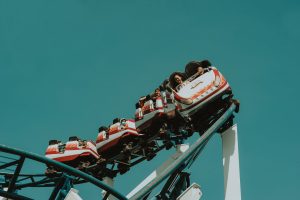 This is the allegation in a recent wrongful death lawsuit filed against Universal Studios Orlando by the family of a Guatemalan man who suffered a fatal heart attack in 2016 shortly after exiting a suspense-filled roller coaster-type ride featuring animatronics and 3D screens, the rider seated in a “truck” as they speed through the scenes of the recent King Kong films. Decedent, a man in his 50s, reportedly had prior heart problems – a risk factor outlined in prominent warning signs just before riders board. However, decedent was unable to read those warnings because they were written entirely in English, while he understood only Spanish.  END_OF_DOCUMENT_TOKEN_TO_BE_REPLACED

In Florida premises liability law (which pertains to the responsibility of property owners to keep their site reasonably safe), the “open and obvious” doctrine is one that essentially states if a hazard or condition was open and obvious to a reasonable person, the landowner isn’t liable (or might be less liable) for failing to address the danger or warn the injured person about it. The idea is a visitor should have been able to recognize and appreciate that an open and obvious danger was present and take measures to protect themselves from that harm. 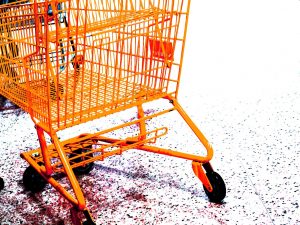 It can be a powerful defense, and one our personal injury attorneys in Fort Lauderdale are committed to challenging head-on. We recognize there may be numerous exceptions to the open-and-obvious doctrine, including:

END_OF_DOCUMENT_TOKEN_TO_BE_REPLACED

All businesses that welcome the public have a legal responsibility to discover any condition on site that may be dangerous, and to either promptly address that hazard or warn invitees of it.

However, as noted in the 1952 Florida Supreme Court case of Earley v. Morrison Cafeteria Co. of Orlando, the business may assume that invitees will perceive conditions that are obvious upon the ordinary use of his or her own senses. Restated another way, there is no duty by the business to warn patrons of open and obvious conditions. So a business needs to warn about concealed dangers that are known or should be known to the owner and are unknown to the patron and can’t be discovered through the exercise of due care. The business also needs to use ordinary care in maintaining its property in reasonably safe condition.

These standards were all reviewed in a recent case before Florida’s 1st District Court of Appeal, which considered the open and obvious doctrine defense in a trip-and-fall injury lawsuit against a Bay County grocery store. Before the court was a request to consider whether summary judgment in favor of defendant was appropriate when the injured man observed the dangerous condition, but failed to step around the obstacle.  END_OF_DOCUMENT_TOKEN_TO_BE_REPLACED

In these cases, where injury results, the terms of the lease agreement isn’t the only recourse Florida tenants have. END_OF_DOCUMENT_TOKEN_TO_BE_REPLACED