Prevailing in a Florida slip-and-fall injury lawsuit is no simple task, which is why most injury attorneys will carefully review your claim before pursuing it – especially if they plan to take it to trial. A fair pre-trial settlement is typically the preferred outcome, as trials are expensive (and risky). 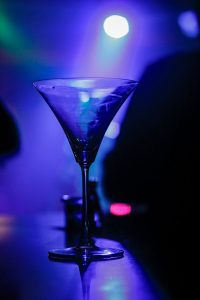 It’s important that you and your attorney consider any pre-trial settlement offers carefully, as declining a defense settlement offer in a case later favorably decided for the defense could result in an order for YOU to pay the defense’s attorney fees. (As injury lawyers, our fees are contingent on winning, meaning we’re only paid if you’re successful with your claim.)

This is not to say Florida slip-and-fall injury claims aren’t worth pursuing, but it is important to be aware of the potential pitfalls in these cases.

Recently in Georgia (which approaches slip-and-fall case from a similar angle as Florida), jurors considered the claim of a woman who fell at a jazz club and injured her back and hip, requiring extensive physical therapy. END_OF_DOCUMENT_TOKEN_TO_BE_REPLACED

If you are injured in a slip-and-fall accident in a Florida business, you may be entitled to collect damages. However, just because you fell and were hurt doesn’t automatically mean you are entitled to damages. 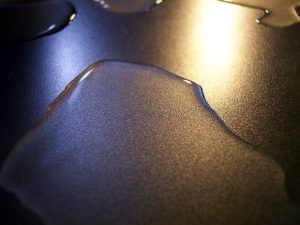 Each state has its own set of criteria for what must be proven, though it’s often similar. Florida updated its slip-and-fall statute a few years ago. F.S. 768.0755 requires plaintiffs to show that the business created a condition that was dangerous or was directly informed about the condition (this is known as direct knowledge) OR that the hazardous condition existed for so long the business should have discovered it or that it occurred with such a frequency that it was foreseeable to the business. Plaintiff must also prove defendant business was wrong in failing to correct or warn patrons about the danger.

Meeting this proof burden means having a Fort Lauderdale injury attorney who will advise and help you in collecting pertinent evidence and throughout the legal process.  END_OF_DOCUMENT_TOKEN_TO_BE_REPLACED 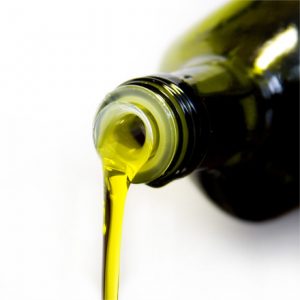 However, that provision was later repealed in 2010 and replaced with F.S. 768.0755, which omitted the “mode of operation” language completely, which defendants have argued means that state courts don’t recognize it anymore. Specifically, they’ll cite the 2015 ruling in Woodman v. Bravo Brio Restaurant Group, decided by the U.S. District Court of for the Middle District of Florida, which granted a defense motion to strike a claim citing negligent mode of operation on the grounds it could not longer serve as a basis for proving premises liability. Still, the state supreme court hasn’t ruled on it as of yet, and plaintiffs continue to assert it as a cause of action in injury complaints, although there is generally no getting around F.S. 768.0755 and the requirement to prove defendant had actual or constructive knowledge of the alleged dangerous condition.

Other state courts continue to wrestle with this issue too. Recently in Rhode Island, the state high court weighed a case that involved a woman who slipped on oil and cucumber near a self-serve salad bar section in a grocery store, causing her to suffer serious personal injury.  END_OF_DOCUMENT_TOKEN_TO_BE_REPLACED