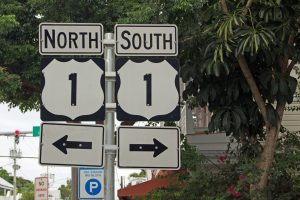 The Miami Herald reports the women were attempting to make a left turn on Tea Table Bridge in the Florida Keys in March. As they waited to make their turn, the large truck hauling portable toilets hit them from behind, propelling their small car into the opposing lane, where it was then struck by the driver of a mobile home. The women were all wearing their seat belts, but according to state highway patrol investigators, it didn’t matter because the impact to the passenger side was so severe and so deep. It was so horrific that it was only once the troopers had cleared the scene they discovered the body of the fourth victim inside the vehicle. They had been visiting from Spain. The driver of the truck that rear-ended them was given a citation for careless driving. END_OF_DOCUMENT_TOKEN_TO_BE_REPLACED