Florida is a biker’s dream – long, flat roads, sunny skyways and blissful sea breezes. Not only do a lot of Floridians own motorcycles (about 550,000), but riders from all over the country flock to our roads regularly. (The Insurance Highway Safety Institute reports California and Florida have the largest number of registered motorcycles in the U.S. – and by a large margin.) 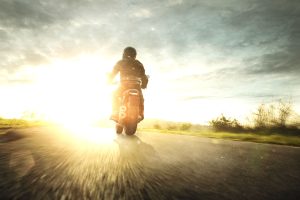 The sheer volume of motorcycles in the Sunshine State is part of why the Florida motorcycle accident rate is so high. It consistently ranks at the top of the charts for motorcycle crashes, serious injuries, and deaths. According to the National Highway Traffic Safety Administration, Florida outranks every other state – even California, which has nearly double the population – for the highest number of motorcycle fatalities. There were 600 motorcycle accident deaths reported in Florida just in 2020 alone. California ranked No. 2 with 539. The lack of motorcycle awareness by other motorists as well as Florida’s high speed limits don’t help matters.

But there are several ways in which suing after a Florida motorcycle accident is different compared to other types of crash cases.

What Sets Motorcycle Accidents Apart From Other Crashes?

There are several unique factors with motorcycle accidents that alter the way personal injury lawyers and wrongful death attorneys approach these cases. A few of those include: END_OF_DOCUMENT_TOKEN_TO_BE_REPLACED 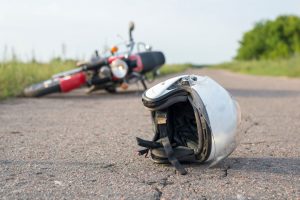 END_OF_DOCUMENT_TOKEN_TO_BE_REPLACED

It’s not uncommon in situations where multiple vehicles crash on the same road in short succession that authorities and/ or insurance companies will find one or more drivers at-fault – even if the at-fault driver(s) didn’t directly strike the victim. The question is whether the person alleged to be at-fault took action that proximately caused the other vehicles to crash. 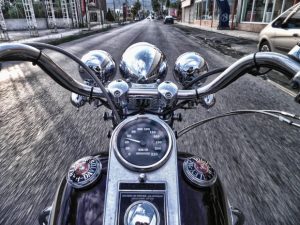 However, when there is no direct contact, proving causation can be difficult. This is especially true when a certain amount of time has elapsed between one collision and another, as a recent case before the South Dakota Supreme Court showed.

According to court records, a motorcyclist attending a weekend motorcycle rally was traveling on eastbound on his bike along a curved highway. At around 3 p.m. this motorcyclist, who it was later determined was impaired, turned one of those curves at a high rate of speed and drove into a ditch. The impact of that collision killed him. END_OF_DOCUMENT_TOKEN_TO_BE_REPLACED 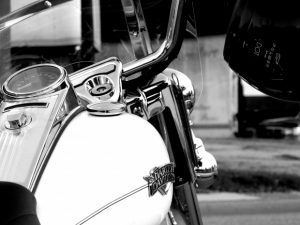 We’re seeing more of these instances as construction picks up and we have more people riding motorcycles than ever before. The Federal Highway Pavement Monitoring System reports there was a 90 percent uptick in motorcycle registrations between 1997 and 2007, and motorcycle crashes overall make up an increasing percent of roadway fatalities and serious injuries. Just recently, a motorcyclist critically hurt in a construction zone settled his lawsuit against the state DOT, its construction contractor and a dump truck driver for $18.5 million.  END_OF_DOCUMENT_TOKEN_TO_BE_REPLACED 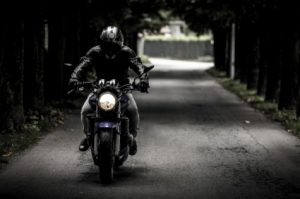 Now, decedent’s widow and child are seeking damages for wrongful death and loss of consortium. The lawsuit alleges staffers at the nightclub knew or should have known how drunk Cofrancesco was and failed to stop serving him and/ or stop him from driving. The owner of the vehicle is accused of negligent entrustment for allowing Cofrancesco to drive the vehicle, despite his state of impairment.  END_OF_DOCUMENT_TOKEN_TO_BE_REPLACED