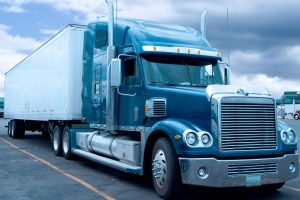 In addition to setting these new standards, the rule also requires more research on these crashes and establishes an advisory committee on underride protections. Rear impact guard designs are going to be more closely studied, with state tracking of underride crashes more systematic. END_OF_DOCUMENT_TOKEN_TO_BE_REPLACED 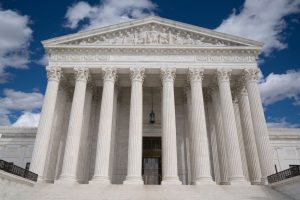 It was appealed to the U.S. Supreme Court, which heard oral arguments in January and is expected to rule in the coming months. END_OF_DOCUMENT_TOKEN_TO_BE_REPLACED 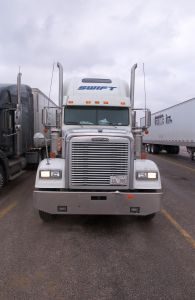 According to DallasNews.com, the driver picked up the rig from the terminal that morning, set to deliver office supplies from Dallas to a smaller suburb about an hour away. He was well aware of the condition of the roads because he drove himself to the terminal. Nonetheless, he failed to install snow chains on his vehicle. This proved a deadly mistake. END_OF_DOCUMENT_TOKEN_TO_BE_REPLACED 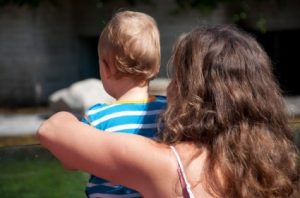 The truck accident that caused his injuries occurred last July. According to the Florida Highway Patrol, Liddy’s truck collided with another tractor-trailer on the Turnpike in St. Lucie County one morning shortly after 5 a.m. Investigators later told WPTV NBC-5 that the two trucks were traveling southbound with the other truck a short distance ahead of Liddy. For an undetermined reason, Liddy’s semi struck the rear trailer of the other vehicle. Liddy then struck a median guardrail and jackknifed.  END_OF_DOCUMENT_TOKEN_TO_BE_REPLACED