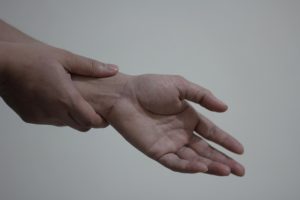 If your injuries are more serious and $10,000 will not cover your losses, a Broward injury lawyer can review the facts and help you determine if the injuries you’ve suffered medically meet the statutory threshold. END_OF_DOCUMENT_TOKEN_TO_BE_REPLACED In the recent Florida case of Davis v. Baez, plaintiff was a student pedestrian who was injured when she was struck by another vehicle while crossing a darkened, busy street early one morning to get to her bus stop. Normally, the school bus driver wouldn’t be liable in a case like this, but the driver – allegedly and against the school district’s policy – instructed students at this particular stop to cross the street and be waiting for him at the bus stop on the east side of the street when he arrived. He told them if they didn’t cross before he got there, he wouldn’t stop to pick them up. However, school policy required that the students be allowed to wait on the east side of the street until the bus arrived, at which time the driver would extend his flashing stop sign to halt traffic in both directions so students could cross safely to the stop.  END_OF_DOCUMENT_TOKEN_TO_BE_REPLACED 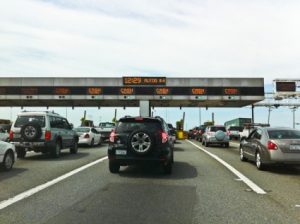 A man in his 20s, constantly on-the-go, felt a sudden wave of nausea come over him as he was driving on the way to work. His vision grew blurry. He pulled over and called his boss. He wouldn’t be in that day. Within hours, he was rushed to the emergency room, where he discovered he had stage 4 kidney disease. The case, according to a recently-filed lawsuit, is long-term consumption of energy drinks. He reportedly drank four every single day, which is the caffeine equivalent of 12 Coca-Colas. He did this for 10 years. Now, he’s awaiting a liver transplant.

His case is one of five filed against Monster Beverage Corp., asserting claims of severe and almost deadly health problems resulting from longtime use of the drink. It’s alleged that habitual drinkers of the products suffer renal failure, stroke and heart attacks, among other health concerns.  END_OF_DOCUMENT_TOKEN_TO_BE_REPLACED The case of Gores v. Miller is a cautionary tale. This was a case recently before the South Dakota Supreme Court, but the principles are still applicable to accident victims in South Florida. END_OF_DOCUMENT_TOKEN_TO_BE_REPLACED